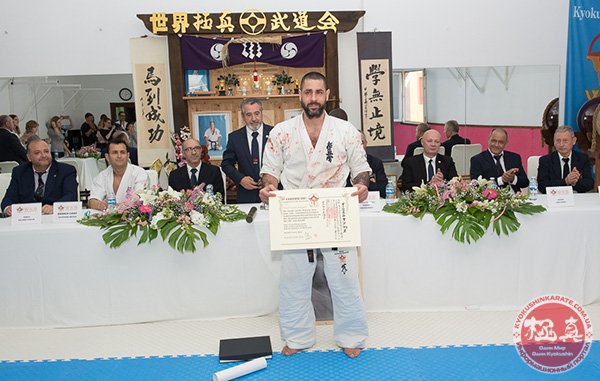 On the 10th of march 2018, there was conducted hyakunin kumite test in Lorca (Spain). Shihan Daniel Sanchez became the first from the World Kyokushin Budokai (WKB) federation who not just took part in this test but also successfully passed it.

The preparation period took 8 months and according to Shihan’s words the most difficult part of this process were not physical activities but moral preparation.

After the last fight, Kancho Pedro Roiz announced the result of the test and gave the certificate and the table of passing hyakunin kumite to Shihan Daniel. 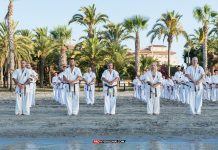 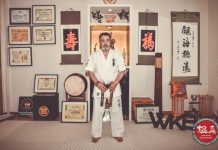 Seminar in the Nederland with Shihan Daniel Sánch