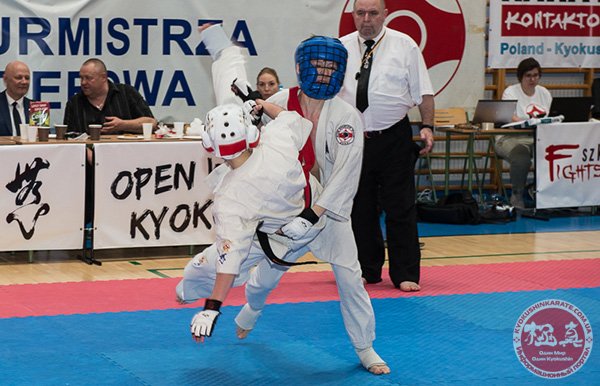 The competition was held on 4 areas at once, which were located in the Integration Sports and Recreation Center. A great, large and bright hall has easily accommodated all the participants and spectators.
The tournament was decided into 3 parts: kata, kumite among newbies (8 kyu) and limited among experienced and mature fighters.
There was a huge competition among juniors and adults. There were many good and interesting fights.
Doubtlessly, this competition can be interesting both for sportsmen form the Ukraine, Belorussia and for sportsmen from other countries who want to take part in a good tournament and walk around the streets located in the Old City in Warsaw.
Even though the tournament had the level of a small city, it was perfectly organised and held on a high level.
We are waiting for everyone, regardless of belonging to an international organisation, on the XX Kyokushin Karate Tournament Mayor’s Cup Jozefow, which will take part in 2019. 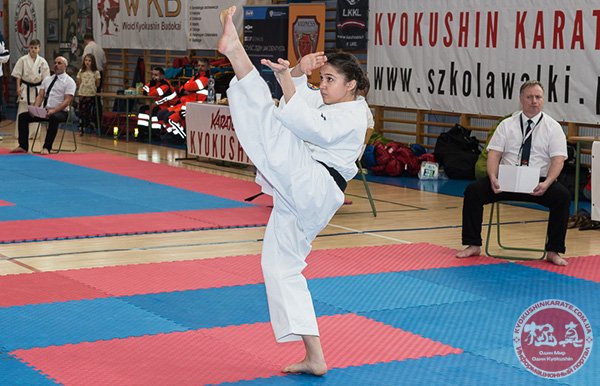 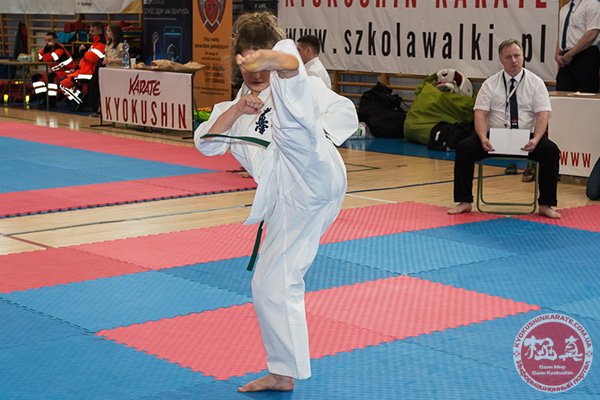 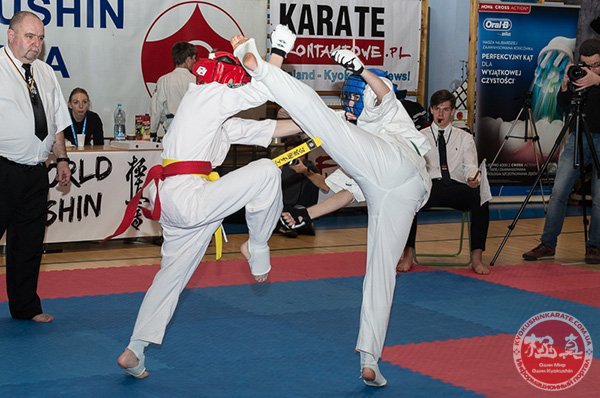 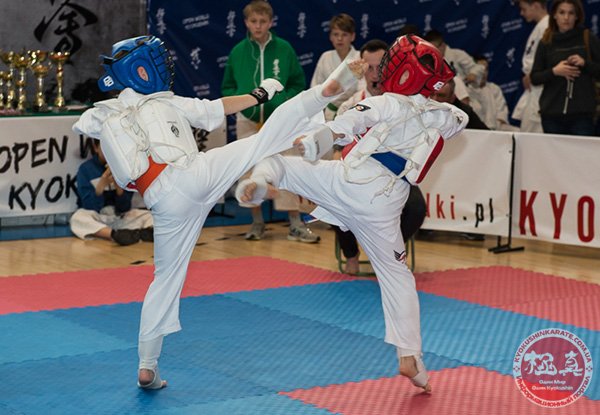 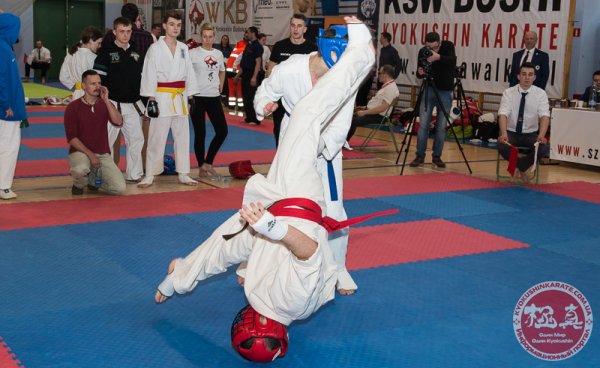