From 11 to 18 February 2017, the XXV Winter Training Camp organized by BC Pawel Juszczyk took place. It was held in the touristic village called Murzasichle in Polish Tatra Mountains. Approximately 100 karate trainees from sensei Pawel Juszczyk’s dojo took part in the camp, as well as, 30 karate trainees from sensei Krzysztof Markowski’s dojo, who remain in the IKO. The participants were divided into groups according to age and karate advancement level. Trainings and other activities at the camp were conducted by 8 instructors. In addition to the karate practice, it was possible to ski. There were also an organized hike in the mountains, a visit in Zakopane and in an Water Park. Besides trainings, children participated in many different fun activity games and a sports competition.

The karate fighters present at the camp, who, during the year, compete in tournaments, participated in a kumite training at the Olympic Training Centre in Zakopane. The training was attended by around 100 fighters from 10 IKO, WKB and WKO dojos, who were present at the time in the area for winter camps. 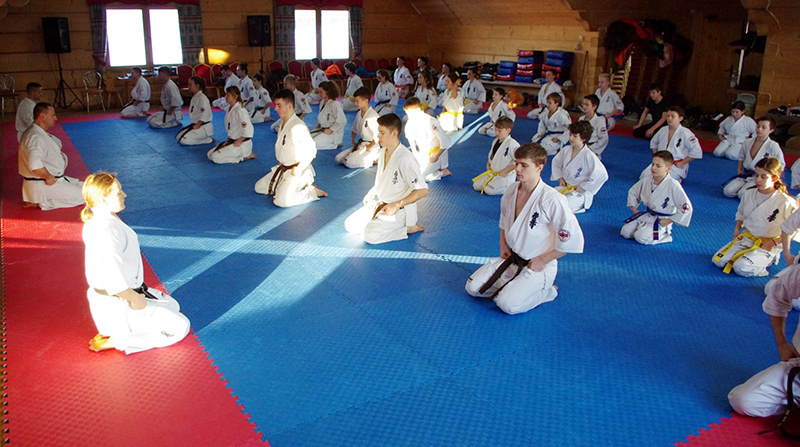 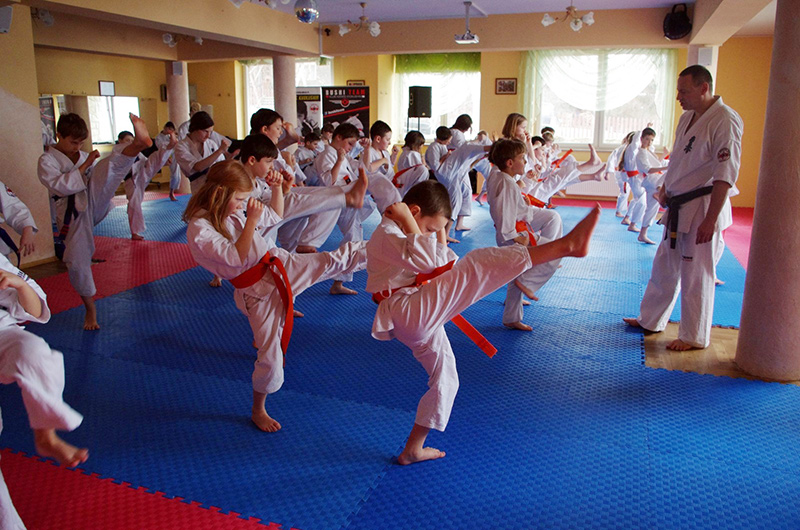 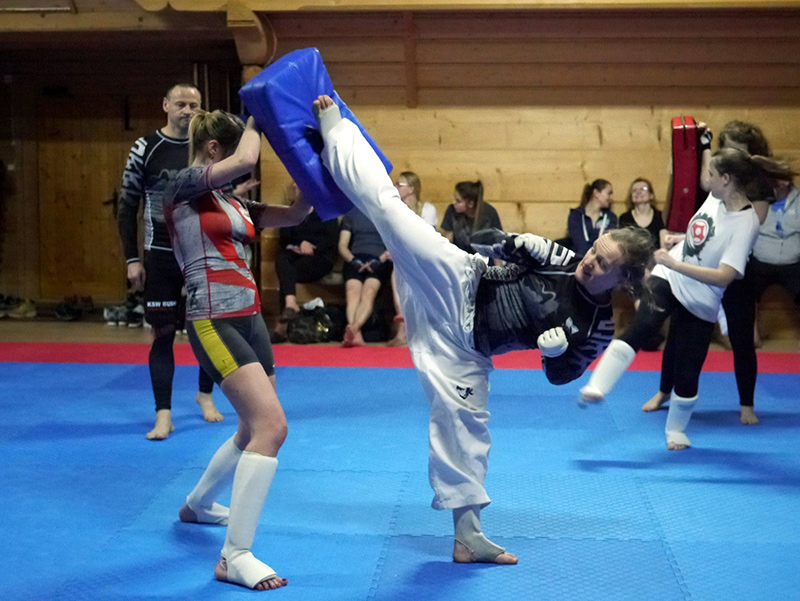 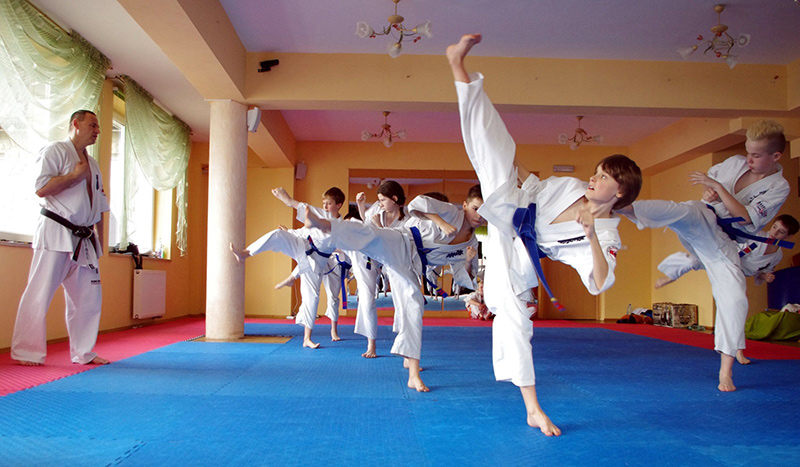