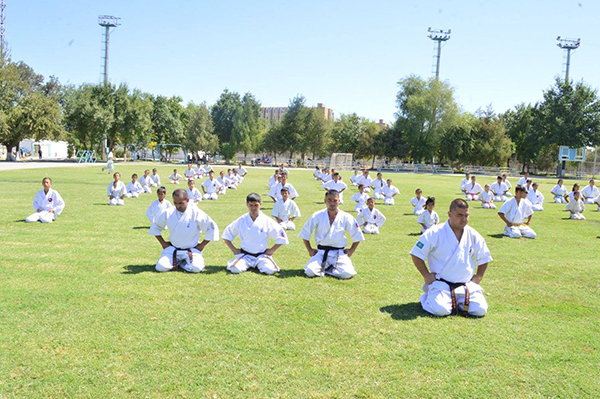 We are pleased to inform you that for the first time on the territory of the Republic of Uzbekistan WKB summer training camp «Uzbekistan-2017» (from 10th to 16th August 2017) was conducted under the auspices of the Republican Federation of full-contact karate of Uzbekistan – RPA «UFKO» (Republican Public Association «Uzbekistan Fullcontact Karate organization», headed by the President of the organization – Sensei Kadyrov Gayrat Abduvasukovich (2nd dan), national Uzbekistan representative of the International Kyokushin karate organization, as well as under the direction of the guest and the head of sport summer camp «Uzbekistan-2017» President of the RPA «KFKO» – Shihan Akhmadaliev Erkinbek Abdurahimovich (5th dan).
This camp was held on the territory of the sport center “Martial Arts Center” of the city of Navoi. Training camp was attended by more than 100 athletes and trainers of clubs from Uzbekistan: Tashkent, Tashkent region, Navoi, Samarkand, Bukhara, Namangan, Andijan, as well as representatives from Bishkek, Kyrgyzstan and Almaty, Kazakhstan. At the end of the training camp participants were awarded certificates of participation in this event.
The purpose of the summer camp “Uzbekistan-2017” was:
1) Combining of all directions of fullcontact karate on the territory of the Republic of Uzbekistan into one single strongest sport organization – “UFKO”;
2) Opening, acquaintance and development of Kyokushinkai Karate in the direction of WKB (WORLD KYOKUSHIN BUDOKAI) on the territory of the Republic of Uzbekistan;
3) Development of mass sports on the non-Olympic directions of martial arts in Uzbekistan in the section of karate;
4) Exchange of experience between the representatives of Central Asia, developing the directions of fullcontact karate, particularly Kyokushinkai Karate (WKB).
At training camp «Uzbekistan-2017» were studied out such issues as the foundations of basic techniques of Kyokushin Karate (WKB), the basics of teaching Kyokushin karate, basics in judging at Kyokushin karate competitions, study and understanding of the differences and similarities in all styles of Kyokushin Karate, as well as other directions of karate which promulgate “full contact” of conducting fights.
After the end of the camp «Uzbekistan-2017» in Tashkent on August 15, 2017 instructors seminars were held with the leaders of karate clubs on the territory of Uzbekistan. Examination for the black belts was conducted as well. All the applicants for the “Black Belt” passed this exam successfully. OSU!
On behalf of the organization which was conducting this event, we would like to express our deepest gratitude and appreciation to the Shihan Vsevolodov Sergey (6th Dan, Ukraine, Kherson) for their great work in Kyokushin karate development (WKB) in Uzbekistan, as well as for the given opportunity in the development of Kyokushinkai Karate (WKB) in the Central Asian region.
We would also like to express our great gratitude and appreciation for the cordial welcome and Uzbek hospitality to the leadership of the ROO «UFKO»:
– KADIROV GAYRAT – President of the Federation of fullcontact Karate of Uzbekistan,  2nd dan;
– YUNUSOV TURSUNBAY – General Secretary. Vice-president of the Federation of fullcontact Karate of Uzbekistan, 2nd dan;

We wish you strong thoughts, good health and sporting prosperity, bringing up many more Champions of Uzbekistan of different scale despite all sorts of difficulties on your hard way Kyokushinkai.
See you soon, OSU! 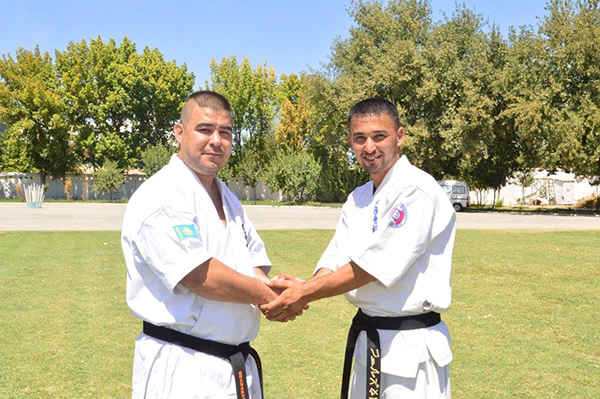 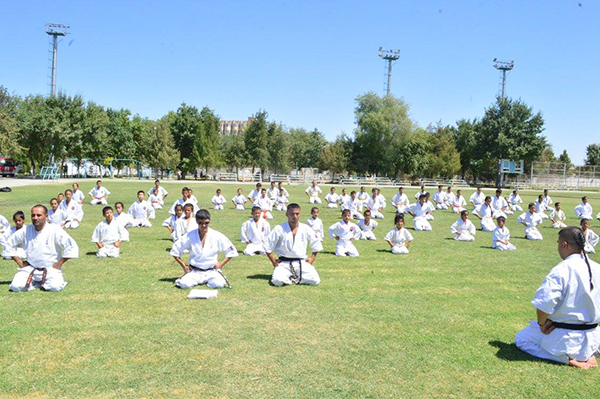 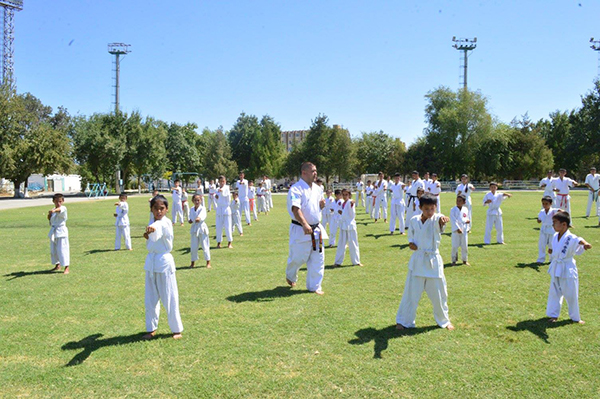 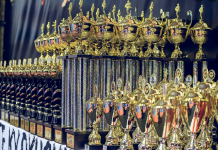 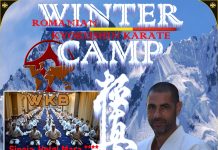 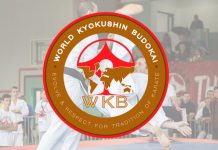 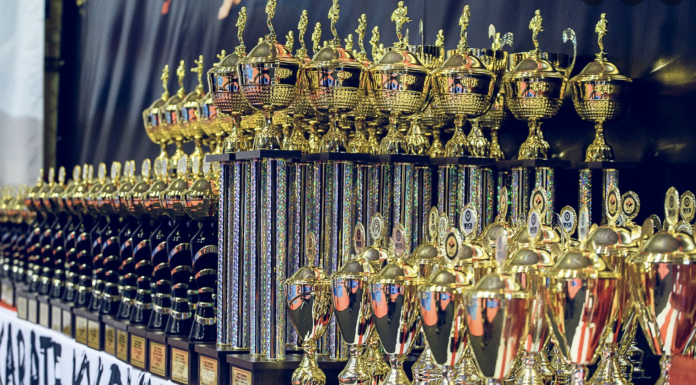