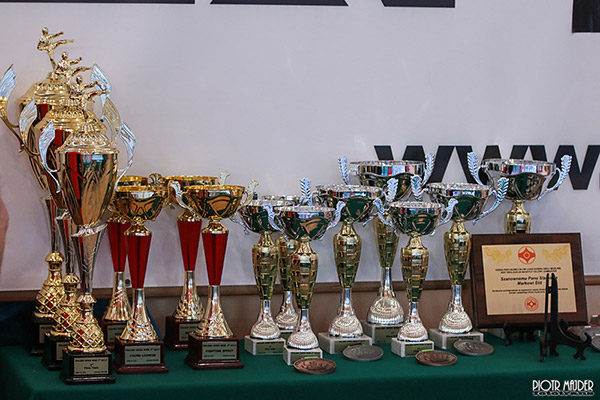 The main referee was Shihan Pawel Juszczyk (BC WKB Poland). The official opening of the competition in the presence of the President of Lezajsk Club Mr. Miroslaw Holda and invited guests was made by Mayor Ireneusz Stefanski. The tournament was sponsored by the Ministry of Sport and Tourism, the Embassy of Japan in Poland, the Marshal of the Podkarpackie Province, the Governor of Podkarpackie Province, Starosta of Lezajsk, Mayor of Lezajsk City and the Karate World Federation of Kyokushin Budokai Poland. Media patrons were TVP3 Rzeszow, Nowiny Gazeta Codzienna, Nowiny 24, tygodnik Sztafeta, Telewizja kablowa Lokaltel, Karatekontaktowe.pl, Kyokushinkarate.com.ua.

We had a pleasure to host the President of the World Kyokushin Budokai organization Hanshi Pedro Roiz and a member of the International Committee of WKB Shihan Daniel Sanchez. There was a lot of interesting, spectacular and impressive fights during the tournament, iin which the current medalists of IFK World Championships, European Championships – KWU, IKO, KYOKUSHIN-KAN, IFK, KWF and WKB took part. Thanks go to all who contributed to the organizational success of Saturday’s event and in particular to local authorities, club activists, medical services, supporters, and fans. The tournament was organized with the help of the Municipal Office in Lezajsk – what we are thankful for. 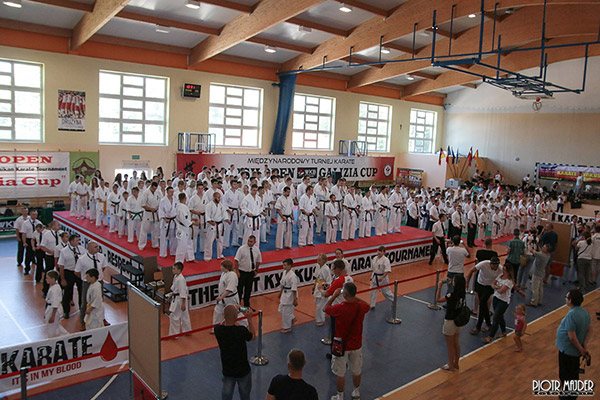 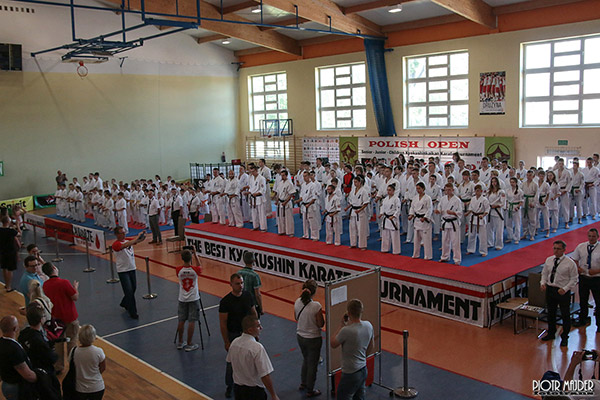