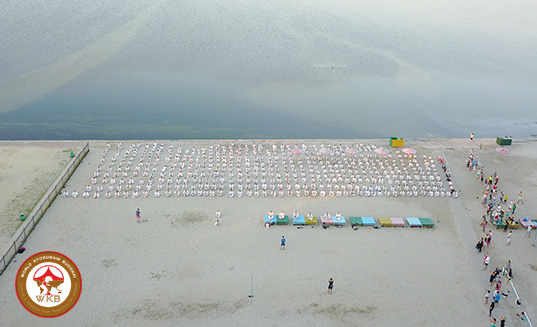 In the period from July 30 to August 5, 2017 in Skadovsk, annual large-scale event took place in the Ukrainian Kyokushin – the 28th international Summer Camp under the direction of Shihan Sergey Vsevolodov – Skadovsk-2017.

Each day consisted of 4 trainings; also there was traditional midnight training at the seaside.

Participants were separated by groups of skill and belt level. Also, there was a separate training program for Ukrainian National Team in preparations for WKB European Championship in Poland.

Summer Camp is traditionally the biggest sports event in Ukraine, with number of participants that breaks it’s own record every year. 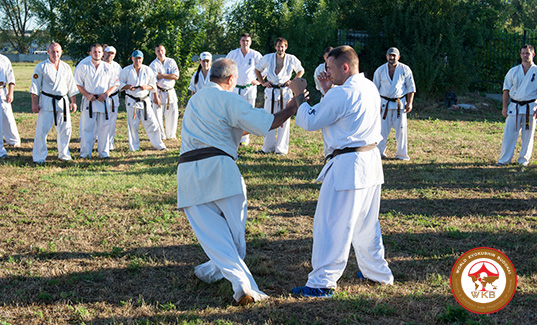 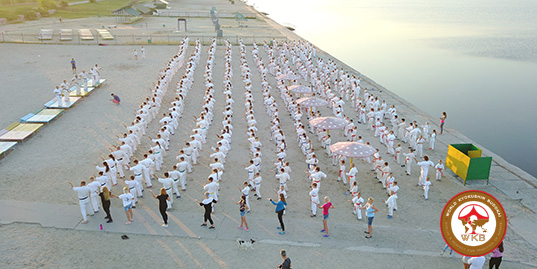 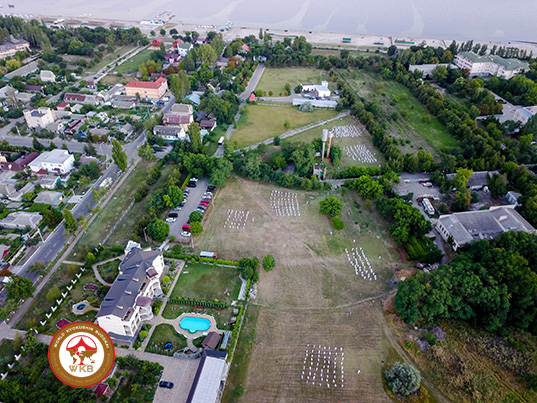 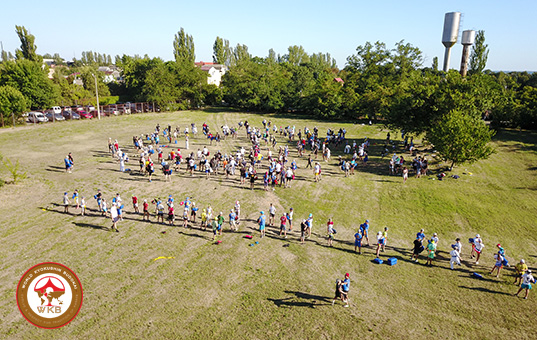 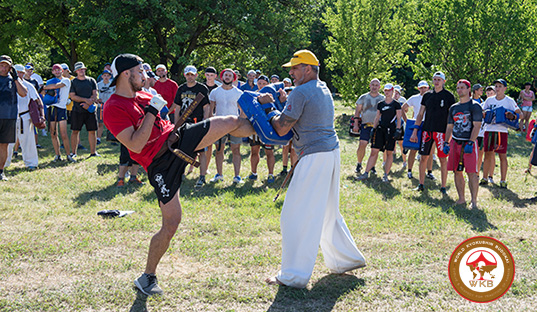